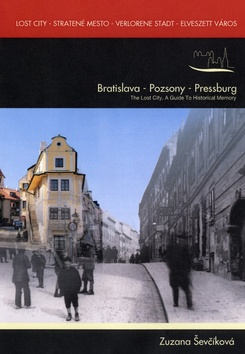 Odesíláme do 2 dnů
V prodejně do 2 dnů
Bratislava Pozsony Pressburg was a multi-ethnic, multicultural, multilingual and multi-religious city. Hungarian, German, Yiddish, Slovak and Czech cultural communities lived here side by side at times, and so did the Christian religion and Judaism.The 20th century was marked by an expulsion of various groups of the city's inhabitants, but also by an erasure of the popular memory of those who could remain, and a by search for a method to conceal the past from the coming generations, those born after the Second World War, once and for all. The city's newpopulation, consisting of people who moved here from other Slovak towns or the countryside in search of work or a career, no longer carried memories of the European tradition of the city. It is for this reason that they were greeted warmly by the newly empowered.
This virtual guide to the no longer existent extramural city (Podhradie) will aid us in recalling a now 'Lost City', demolished entirely in the 1960s. Bratislava is known in the Jewish world as the city of the Chatam Sofer; his gravesite is visited by Jews from all around the world. In 2012, Bratislava commemorated the 250th anniversary of the birth of this exceptional rabbi. 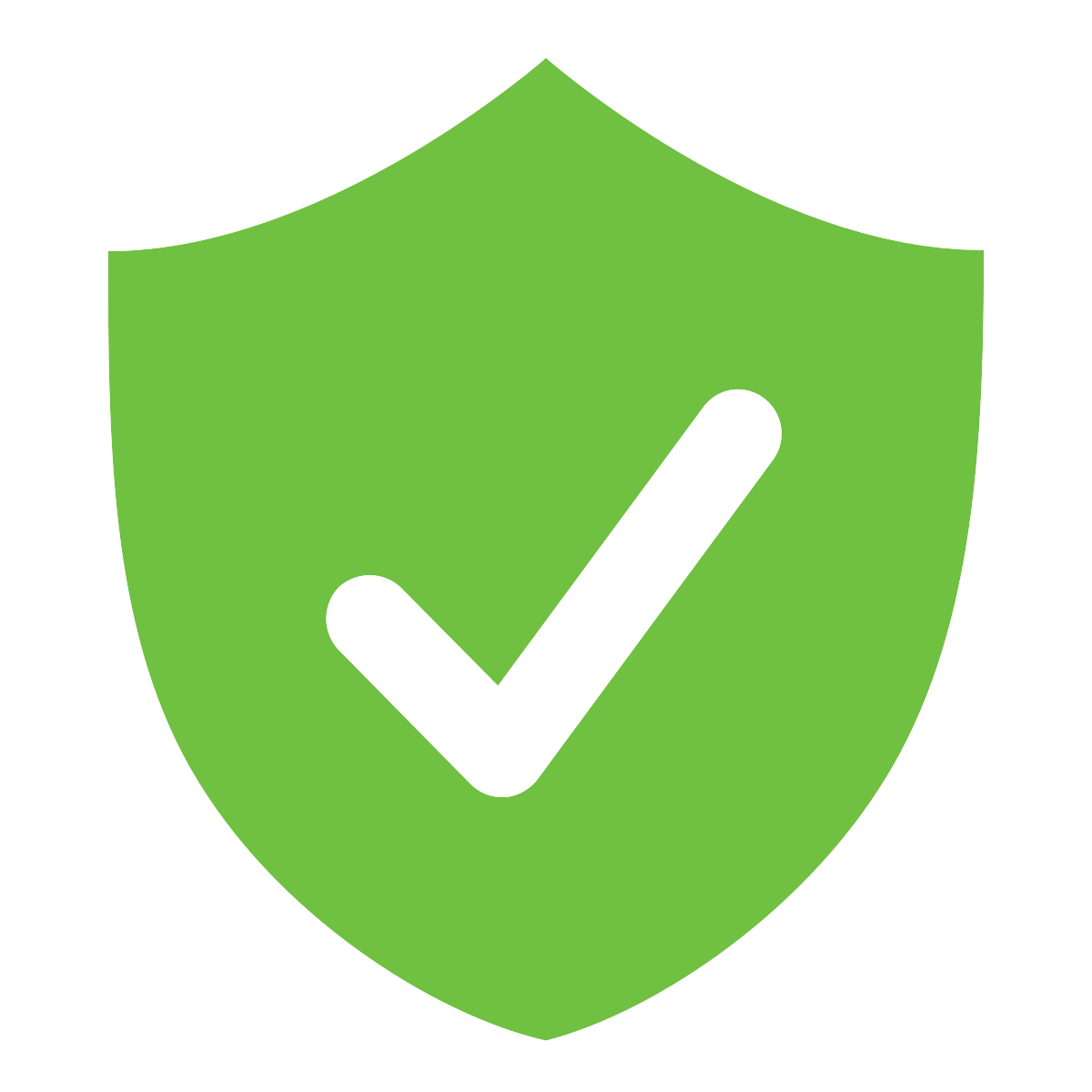